A Great Collection of Writings

All the Radio Pioneers are Here 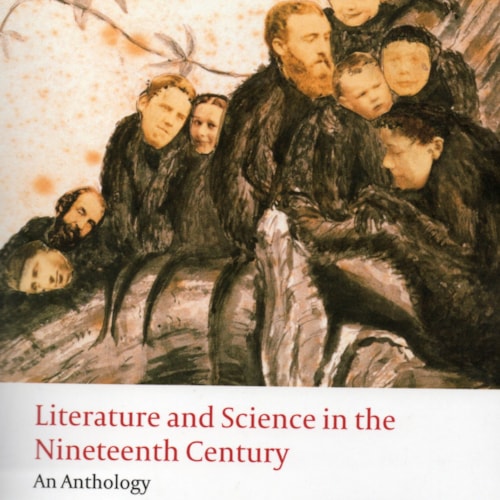 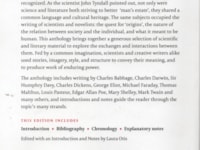 Literature and Science in the 19th Century, compiled by Laura Otis, is a captivating anthology of the key writings of many radio pioneers and other scientists of the 19th Century. It would be difficult to find such a collection of original material in one place. You’ll find Michael Faraday in here, Ada Lovelace, Luigi Galvani, Lord Kelvin, James Clerk Maxwell, Wilhelm Conrad Röntgen (my hometown’s hero), Samuel F.B. Morse, Charles Babbage, and many others. Apart from Telecommunications and Electricity, the collection brings together writings on Physical Science, ‘Animal Electricity’, Bodies and Machines, and a wealth of other areas, such as Evolution, ‘Mesmerism’ and Magnetism. At 575 pages, this is a comprehensive book, and I use it whenever I prepare an article on one of the radio pioneers for RadioUser. It is a great overview of how science and literature were connected in peoples’ minds at that time. Think Frankenstein. The original resources compiled here, for example, those on the nature of electricity and waves, open a window into the wider philosophical debates of the time, an era when what we now call ‘science’ was known as ‘natural philosophy’.

Well worth having in the shack.

The City Radio has Arrived