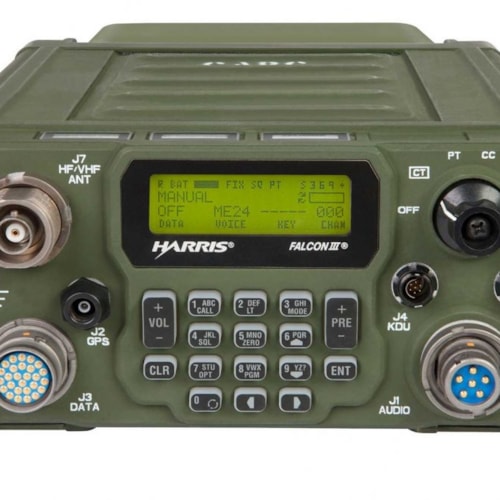 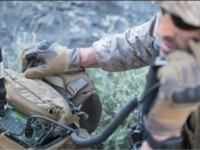 Andrew White of C4ISRNET reported that special operations commands across Europe are ramping up their capabilities with high-frequency communications to ensure connectivity on the battlefield. Many leaders there are turning to high-frequency communications as a way to optimize properties that provide a low probability of interception and detection.

Enhancements in HF come at a time when NATO members and partner forces are suffering from a disruption of satellite communications, particularly along the alliance’s 'eastern flank', where Russian armed forces are said to continue conducting electronic warfare.

In a presentation to the Association of Old Crows on 6th August 2020, Paul Denisowski, product management engineer at Rohde and Schwarz North America, described how communications satellites are vulnerable to anti-satellite systems as well as ground-, air- and space-based ‘kill- vehicles’.

“China, Russia and the U.S. have all carried out ASAT tests and many other countries are developing ASAT capabilities,” Denisowski said, using an acronym for anti-satellite. To boost resilience, some commands are turning to high-frequency communications.

During his presentations on ‘Lost Art of HF and ‘Rebirth of Short Wave in a Digital World’, Denisowski explained that HF is making a comeback in local and global communications. This renaissance comes as the result of improvements in a range of fields, including antenna design, digital modulation schemes and improved understanding of propagation.