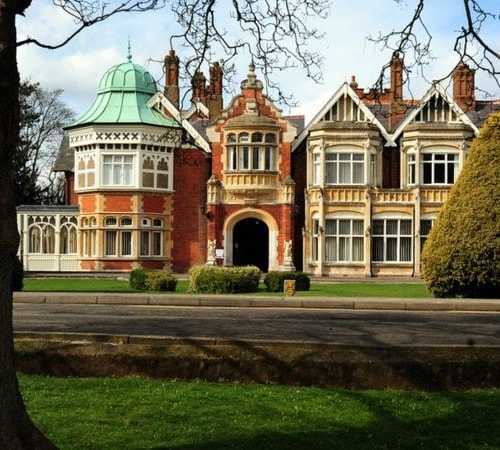 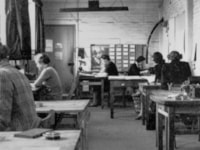 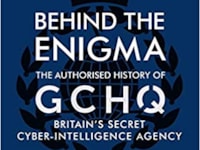 Code-breaking centre Bletchley Park's contribution to World War Two (1939-1945) is often over-rated by the public, an official new history of UK spy agency GCHQ says. The new book - Behind the Enigma - is released on Tuesday and is based on access to top-secret GCHQ files. "Bletchley is not the war winner that a lot of Brits think it is," the author, Professor John Ferris of the University of Calgary, told the BBC.

But he said Bletchley still played an important role. And GCHQ had a significant influence in other conflicts, according to the signals intelligence historian. GCHQ, known as Britain's listening post, was set up on 1 November 1919 as a peacetime ‘cryptanalytic’ unit. During World War Two, staff were moved to Bletchley Park, Buckinghamshire, to decrypt Nazi Germany's messages including, most famously of all, the Enigma communications.

This provided an inside view of Nazi orders and movements. The work was kept secret for decades but an official history of British intelligence in the war would later say it had shortened the conflict by two to four years and without it, the outcome would have been uncertain. The full story was reported by the BBC on 20 October 2020.

RadioUser has reported about Bletchley Park, its heroes and heroines quite a few times, and we will do so again. What is your favourite book, film or other resource about this period in time?

Behind the Enigma: The Authorised History of GCHQ, Britain’s Secret Cyber-Intelligence Agency