Book Review: The Voices - Spying and Radio Warfare during the Cold War 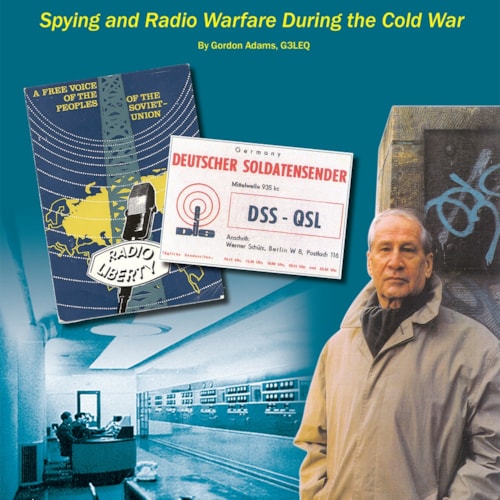 Buy your copy of The Voices: Spying and Radio Warfare during the Cold War here.

Buy your copy of The Voices: Spying and Radio Warfare during the Cold War here