Wartime Broadcasting is a slim volume; one of the latest additions to the comprehensive Shire Publications catalogue. 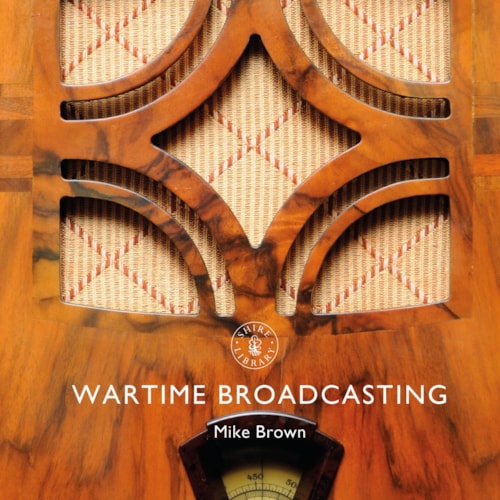 Wartime Broadcasting is a slim volume; one of the latest additions to the comprehensive Shire Publications catalogue. The publishers are best known for their books on such subjects as side cars, fire engines and harvesting machinery. These books are often found in museum and garden centre gift shops.
The author, Mike Brown, is a former history teacher who now specialises in writing books about the Home Front during the Second World War.
He does an admirable job in condensing the wartime history of the BBC into seven short, well-illustrated, chapters. Readers learn about the merger of national and regional services in 1939 into the Home Service (now BBC Radio 4).

Helpfully, this publication has a bibliography and a list of museums with radio-related exhibits.

The City Radio has Arrived