Radio under a False Flag 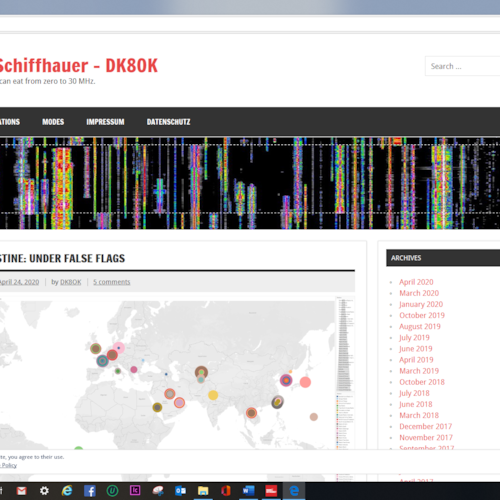 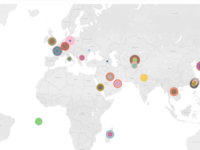 Non-official radio stations always attracted short wave listeners who call them ‘clandestines’, due to a mixture of misunderstanding and romanticism. The range of this class of stations is remarkably wide. Nowadays, the majority of them is renting time from major transmission centres like Nauen/Germany, Issoudun/France or Tashkent/Uzbekistan.

As are all media, they are put into service to influence people and to sell something by means of propaganda. The difference between an official broadcaster, like Voice of America, and a ‘clandestine’ station, such as North Korea Reform Radio, is not palpable – both are financed by the U.S. Congress.

With most broadcasters transmitting on a scale between facts (‘white’ – e.g. the BBC) and sheer disinformation (‘black’), clandestines are placed in the darker third of this range. The separation between ‘clandestine’ and ‘official’ is rather artificial.

There simply is no difference between e.g. the official World Harvest Radio and the clandestine Voice of Wilderness, both religious broadcasters, funded by Cornerstone Ministries International/USA – to take just two religious stations.

Today’s activity of clandestines is concentrated on Africa and Asia with especially taking countries like North Korea, China, Eritrea and Sudan into focus.

Some clandestines are jammed, mostly by official broadcasters of the target countries with more or less their usual broadcast; rarely by transmitters just carrying noise.

(Don’t miss Nils’s full article on his website (below), and an updated version in one of the forthcoming issues of RadioUser - Ed.].