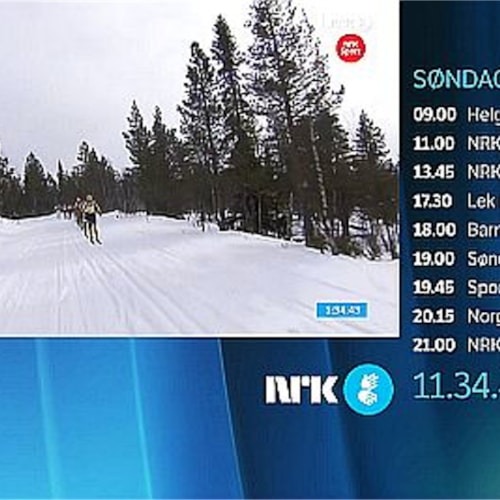 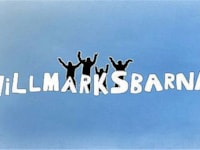 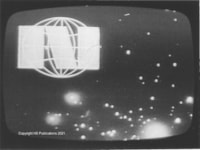 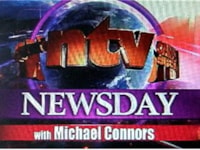 Tropospheric reception was the theme for March 2021. During a tropo lift on March 1st, Simon Hockenhull () heard ‘France Info’ on 105.20MHz from at 0145UTC. Tim Bucknall (Congleton) identified ‘South East Radio’ on 95.60MHz from , Éire, and ‘France Musique’ on 88.70MHz from . Chris Howles () logged various Belgian and German transmitters, the latter on 97.40MHz (SWR-4 Rheinland-Pfalz) from (Rhein/Ginsterhahner Kopf) and on 87.60MHz (NDR-2) from Hamburg-Moorfleet. Stephen Michie () identified ‘Magic FM’ on 105.4MHz from Croydon on March 1st and 2nd.

With high-pressure building from the west around the Azores between the 15th and 19th, ‘Classic FM’ was heard at fair-strength on 101.7MHz from Black Hill by George Garden (Stonehaven, Scotland). Simon, Stephen and George depend on reception using the receiver’s rod aerial.

On the 22nd, John Ballantyne (Norfolk) logged the following DAB signals between 0434 and 0452:

Low-VHF DX was encountered via F2/TEP after sunset on March 20th. Via Perth, the 32.325MHz East Mediterranean ‘pulser’ at 1040UTC was detected and via Broome (on the Internet Globaltuner between 1040-1130UTC), strong 38.9MHz Chinese radars, including Wuhan and weak 48.2MHz Wuhan radar, were present. Unfortunately, the MUF (maximum useable frequency) did not attain 49.75MHz, the channel R1 video frequency.

Tony found that the RTL-SDR at , , was providing audio at last; it has a standard Diamond 1300 discone antenna. Its location was confirmed by cross-checking the local FM band with ‘www.asiawaves.net’ and noting that 98.6MHz has RDS which identifies as ‘Radio Elfara’ in . There is no Band III TV, only UHF where 12 channels are used. Surprisingly, the channel E4 TV outlet of TVRI (Televisi Republik ) is apparently still on the air. The vision carrier was measured at 62.2502MHz with 50Hz and 15.625kHz sidebands. The FM audio carrier on 67.75MHz is carrying the same programme as E42 audio on 644.75MHz which agrees with the ‘asiawaves' listing. The monitoring of E4 hasn’t been carried out for some years with DX-ers thinking it was off the air. How long this Malang SDR will stay around is uncertain, but it is in a prime location for eTEP from , and ().

It is interesting to look through old logbooks. 40 years ago, F2 emerged on March 2rd and 3rd, the latter producing the Russian G204 test card on channel R1 (49.75MHz) from 0750. On the 10th, weak smeary images were observed on R1. At 1655 on the 14th, a vision buzz was heard on E2 from the south. Band I signals via Meteor-Shower were noted on 13 days: these included Norway, Italy, Spain and Poland.

Meteor-Shower bursts and the odd, weak Sporadic-E opening typified long-distance Band I reception throughout March. To spice things up, Auroral activity was evident, particularly on the 31st, from 1500, advancing well into the FM band spectrum.

A 20-minute Sporadic-E opening to was observed on the 15th on channels E2 and E3, with the news, logo and text pages.

That’s all for this time. Remember, the start of the new Sporadic-E season is only days away.

Please send DX-TV and FM reception reports, photographs and equipment details to us via the e-mail addresses shown at the top of this column. 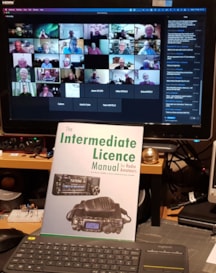