Check out the Latest Service Information 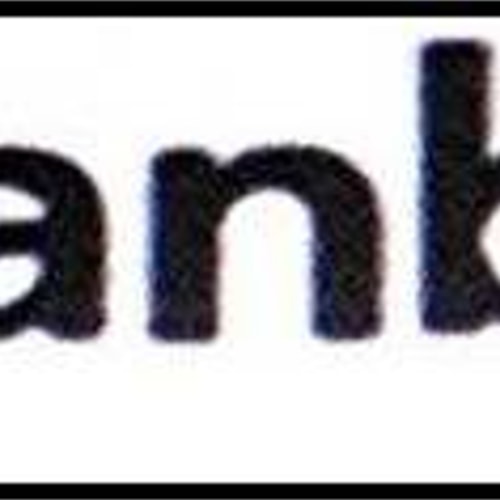 Details of reception successes during January and February are still arriving from around the globe. These will be collated and presented next month. In the meantime, here are details of some recent changes affecting radio and television services.

Switzerland: The country has confirmed its plans to switch off analogue radio services starting in 18 months. The national broadcaster SRG-SSR will go first in summer 2022, followed by private stations by January 2023. The update came at the World DAB General Assembly.

All SRG-SSR DVB-T television transmitters closed on . After that date, reception was possible only via cable, satellite, and the Internet.

However, there are still a few low-power DVB-T and DVB-T2 transmitters (vertical and mixed polarisation) remaining; some have been re-activated since the switch-off. The multiplexes are:

LAM D1 (DVB-T) on D34V with 1.8kW ERP. Location: Altstätten/Hoher Kasten (on the border between the Kantonen Appenzell Innerrhoden and St. Gallen).

Location: Mont Salève, situated close to the border in the French Département of Haute-Savoie.

Location: Mont Salève, close to the border of the French Département Haute-Savoie.

Algeria: Some Band III transmitters on channels E5 and E6 seem to be still operating, namely Ain N’ Sour and Akfadou, respectively. These are both coastal sites.

Canada: On , the following CTV analogue TV transmitters were due to close:

Please send DX-TV and FM reception reports, photographs, details about equipment, plus news about changes to radio and television services, using the E-mail addresses shown at the top of this column.

Check out the Latest Service Information

Bounce Back Stronger with Radio

Museums and Exhibitions on Radio, Electricity and Intelligence