Network Radios in a Crisis

How Useful is Network Radio Now? 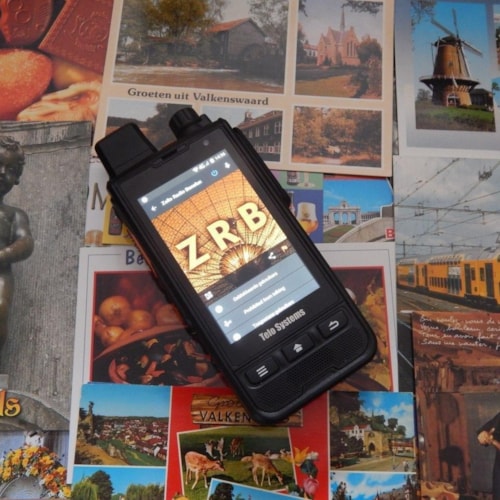 Lockdown and Network Radio
As we all come to terms with our semi-lockdown situation this Easter (and who knows for how much longer?), my thoughts turned to the many times I have read in the Ham Press and online sites about how Amateur Radio would be the saviour of communications when the future ‘unforeseen cataclysmic event’ finally hits us!
While understanding the point (that all other comms *could* go down), I have never quite grasped how many of us in such a situation, would be wanting to get outdoors (if possible) and set up battery-powered HF stations and antennas, while the rest of the population raided the supermarkets for the necessities of life!
Well this cataclysmic event, the Coronavirus pandemic,  perhaps inevitably, has shown us that the potential ‘doomsday scenario’ looks rather different to what we might have all expected.
All the money that governments around the world have poured into weapons of mass destruction over countless years are less than useless against this little invisible sticky ball of a virus.
Next time governments try to scare us into spending billions on arms, (for ‘National Security’, that catch-all phrase) perhaps we should think about exactly what the nature of our enemy is likely to be in future.
At the time of writing, masks and protective gear for health workers looks like it would have been a much better use of taxpayers’ money, along with more investment in healthcare generally.
All of which brings me to the fact that the Internet and the cell network does not appear to have been trashed or done off the air, as many predicted would happen in a worldwide crisis.
In fact, the reverse!
It is the internet that is keeping us working, whether from home, or elsewhere; it is the web that allows us to still see and communicate with our children or grandchildren; indeed it is networking that is allowing you to read this article!
And Network Radio still works, probably much to the chagrin of the naysayers! In fact, it is way more reliable than ionospheric propagation for reliable worldwide comms at this time.
I have heard many stories from users about how they are using NR as part of the bouquet of comms available to us via the Internet. Use of the NR channels has been increasing quickly as people share news while socially distancing (sometimes over thousands of miles!)
Zello themselves have been making premium features available free to emergency users as a priority too. That’s because NR is rapidly being seen for what it is, a highly reliable and robust form of comms at a time of emergency.
Still think it’s ‘not real radio’ or doesn’t have its uses?
(Source, and with thanks: Chris Rolinson, RadioUser Network Radio Columnist)