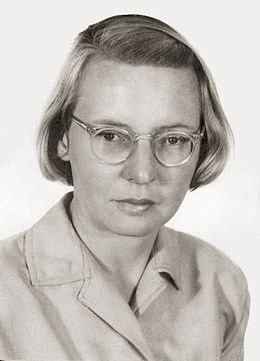 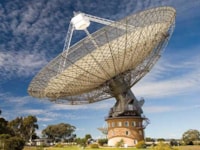 More than 60 years ago, a little-known Australian woman laid the foundations of a whole new branch of science using little more than a bent coat hanger and a few odds and ends of plugs and switches. Her name was Ruby Payne-Scott,  BSc MSc DipEd; a pioneer not only of radio astronomy but, to some degree, of women's rights too. Ruby worked at a time when the technologies of wartime radar research were adopted post-war radio astronomy, but she also made significant contributions to the war effort, in terms of aviation technology and instrumentation. She is, perhaps, best-known for her work on solar bursts and on interferometer devices. This kind of work created employment and collaboration opportunities for Australian women. Ruby was a good example of this, and, as one author found, she re-tooled her knowledge-set through the independent study of astronomy techniques. However, recognition of her work – and praise for her ideas – was all too often afforded to others, and she suffered the systemic discrimination of the academic system of that era. For example, Australian Public Service regulations at the time forced women scientists to resign upon marriage. Like many others, Ruby hid her marriage from her employers; when they, inevitably, found out a few years later, she lost her permanent post, her chances of promotion and her superannuation benefits. She became a full-time mother and teacher. The legacy of Ruby Payne-Scott is probably twofold: As a scientist, she was an early pioneer of the (then) new discipline of radio astronomy, with a significant portfolio of observations, discoveries and research papers to match. As a female scientist, she has been called a ‘crusader for the rights of women in the scientific workplace in Australia’.

RadioUser (September 2019: 42-44) looks at the life of this remarkable woman scientist. Pick up your copy of RadioUser September 2019 today from most good newsagents or order your copy to your home by clicking here

Not to be confused with Cecilia Payne-Gaposchkin, a Cambridge (UK) radio astronomer.