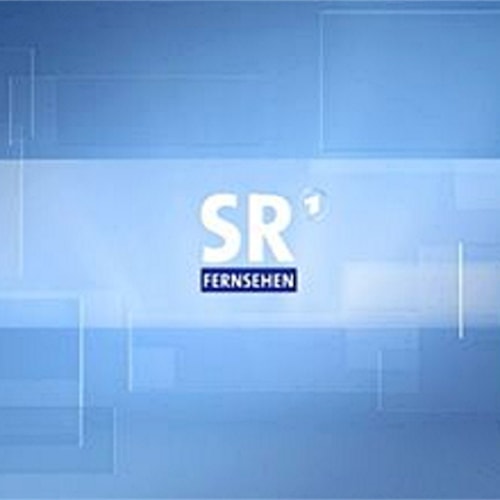 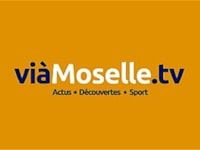 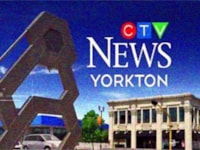 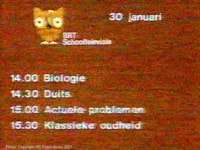 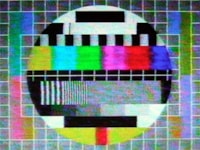 Not a bad start to the year! The Quadrantids meteor-shower event in early January was particularly productive on the lower FM channels on the 3rd during the afternoon. Activity seemed to diminish during the early evening. There were lots of other pings (mainly pop music), but the most striking ones were German and Eastern European speech on 87.6, 87.7 and 88.0 MHz. A couple of TV receivers were set to monitor Band I channels R1 (49.75MHz) and R2 (59.25MHz), which were reasonably interference-free during the afternoon but, alas, nothing was seen, but snow!

Chris Howles (Lichfield) noticed activity on both the OIRT and FM bands, the latter producing stations with RDS.

Tim Bucknall (Congleton) logged several OIRT FM transmitters operating in Belarus during the Quadrantids. More meteor-shower activity occurred on the 8th when German and French stations were logged. On the 10th, transmitters in Germany, Sweden, the Czech Republic and France were identified. The French signal at 0326 on 91.30MHz (France Inter) from  Marseille/Grande Etoile at 1,225 km was an ‘excellent long burst’, according to Tim.

It is worth checking out the lower FM channels for meteor-shower activity, even outside the main peaks. As an experiment, in the ’70s, one of the authors used to run TV receivers in Bands I and III and was able to receive daily meteor-shower captures for three years, or more. Band III was quite productive at times and the daily airing of test cards helped identification. Russia R6 (175.25MHz vision), Italy D (175.25MHz vision) and Finland E9 (203.25MHz vision) were the most ‘exotic’ countries identified by the test card. The more frequently received signals originated in Norway, Sweden, Denmark, Poland, Czechoslovakia and Austria, mainly on E5 and R6.

Sporadic-E activity materialised on January 12th and 14th, which produced a host of OIRT FM stations from Belarus for Tim Bucknall (Congleton). On the CCIR FM band, Sweden was identified. Signals were received between 1153 and 1206. On the 14th, Belarus OIRT FM was present again during a short opening between 1133 and 1135. Tim’s receiving equipment consists of an Elad FDM S2 receiver, Reuter Elektronik RDR54D1 and HS Publications 6-element 76-94MHz aerial with a rotator.

Tony Mann (Perth) reports that a memorable day for FM DX-ing was January 7th when Leigh Rainbird, VK2KRR, at Wagga, NSW received some 27 stations from the Bali, Lombok, and Flores region of Indonesia, at about 3,000 km. At about the same time (mid-afternoon, from Perth), Tony received some high-power FM stations from Cairns and Rockhampton, Queensland via double-skip Sporadic-E. Several Indonesian FM stations were logged on the 7th via single-skip Sporadic-E on the Broome Globaltuner by Tony, Todd Emslie (Sydney) and Robert Yeo.

February was extremely quiet, which is not uncommon for the time of year. A glimmer of hope materialised towards the end of the month with a promise of high-pressure building; in Derby, it only produced enhanced reception of ‘France Musique’ from Lille (France) on 88.70MHz. Over in Norfolk on the 27th, John Ballantyne noted DAB+ signals from ‘VLAANDEREN 2’ (Belgium) on block 5A (174.928MHz), tentatively being logged from the high-power Egem site. John uses a Pure Elan E3 receiver fed from a vertically-mounted loft Band III aerial equipped with a low-noise (0.3dB) medium-gain (15dB) amplifier with further amplification near the receiver.

In the same year, tropospheric enhancement at the end of January and early February produced many German, Belgian and Dutch stations in Band III and UHF. A mystery PM5544-type test card without the centre cross on channel E23 just before on February 1st was tentatively identified as Thames TV from Crystal Palace.

That’s all for now. Good DX-ing!

Fig. 3: CCIC-TV channel A10 with the CTV news during its final days of analogue operation in February 2021 (Photo: Wesley Colaers, Vancouver).