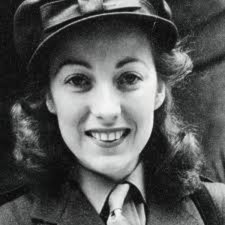 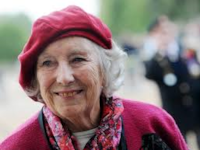 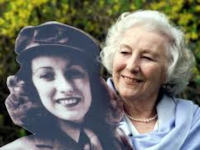 It has been humbling to see all the tributes to Dame Vera Lynn (Vera Margaret Welch) pouring in, and RadioUser will publish a full obituary in the forthcoming August issue. Through her radio broadcasts during the Second World War and after, Dame Vera did not only entertain but helped build a deep sense of national identity and unity in fighting the German and Japanese totalitarian regimes. Captain Tom Moore, the Burma Campaign veteran who recently raised £33 million for the NHS was just one voice who paid tribute to her. In terms of radio, her show Sincerely Yours on the Forces Programme will be remembered, as will be her books, films, and, above all, her very personal approach to all her work. In his comment in the Daily Telegraph (19 June 2020: 5), Andrew Roberts hits the nail on the head; he refers to Daniel Todman’s recent book, Britain’s War, in which the author characterises her as a “wholesome, kind radio-girlfriend” – a public image that went down very well with the soldiers. At a time when the commemorations for the 75th Anniversaries of VE Day and VJ Day, in May and August, are very much on our minds, Dame Vera’s commitment and her warm personality remain an inspiration to the Armed Forces and Veterans of today.  Look out for our full article on Dame Vera Lynn in the next issue.