Report on an annual broadcast by LRA-36 Radio Arcangel San Gabriel in Antarctica. 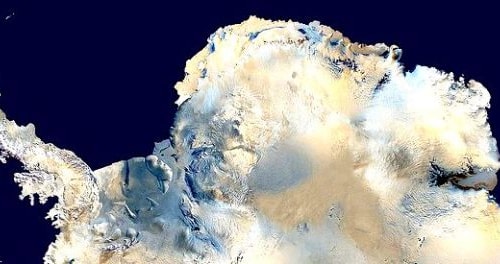 As the DX/SWL community knows, LRA-36 Radio Arcangel San Gabriel in Antarctica Argentina put on a special broadcast on September 21st for listeners around the world. This had some pre-publicity via an announcement from the station, so chances are many people heard it.

My listening began at around 1253 UTC when I was surprised to find the broadcast already in progress, though the time was originally set for 1300-1415 UTC. Because the Paradinho, Brazil Kiwi site was full I tuned to one of two Iceland-based SDRs at 1253 to find an Argentine song often used by the station in progress, then sign on announcements, including what sounded like English greetings to listeners, followed by a program that consisted mostly of two female announcers in conversation, punctuated by occasional drop-ins by a male announcer with ID’s and sending “abrazos” (embraces/hugs) to listeners.

At 1400 UTC, there was a period of CW ID followed by some more discussion until about 1415 when they went into straight music. Programming actually lasted through 1430 when I tuned away — the transmitter was not on when I checked at noon EDT, but the station said they intended to repeat the special program later in the day. There is a video available of the beginning of the program as heard at 1253 UTC, as well as the CW ID at 1400.