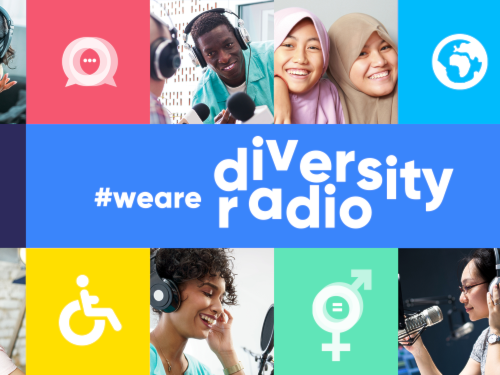 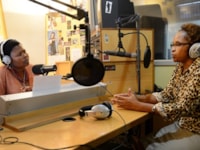 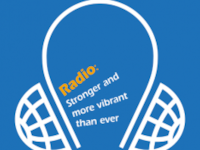 Today is UNESCO World Radio Day. Proclaimed in 2011 by the Member States of UNESCO, and adopted by the United Nations General Assembly in 2012 as an International Day, February 13 became World Radio Day (WRD). Each year, this event is celebrated under a different ‘theme’, and the theme for 2020 is ‘diversity’. Laticia Kaci writes in the UNESCO Courier: “First the arrival of television, then the emergence of the internet, followed by the eruption of social networks – all these should have gotten the better of it. Yet, radio continues to broadcast and echo what is happening in the world today. Since 2011, it has even had its own World Radio Day, celebrated on 13 February every year – with diversity as its theme in 2020. Certainly, after a century of existence, the medium has changed. Transistors have given way to computers and mobile phones. The invention of the podcast in the 2000s has made it possible to develop new kinds of radio scripts and create programming that is free of the constraints of live broadcasts.” On World Radio Day 2020 (WRD 2020), UNESCO calls on radio stations to uphold diversity, both in their newsroom and on the airwaves. This can happen by means of (1) Advocating for pluralism in radio, including a mix of public, private and community broadcasters; (2) Encouraging representation in the newsroom, with teams comprised of diverse society groups; and (3) Promoting a diversity of editorial content and programme types reflecting the variety of the audiences.

New 'AS' Antenna Range at LAMCO

You've Heard it on the Grape VINE